It’s no secret that the media has a powerful influence on our lives. In fact, it can be argued that the media is one of the most important institutions in society. It shapes our views and helps to form our opinions on various topics. That’s why it’s so important for the media to be impartial and honest in their reporting. Unfortunately, this isn’t always the case. The media often tries to sway public opinion in favor of certain political candidates or agendas. This can have a negative impact on society as a whole.

Why Is The Media So Powerful?

One of the main reasons the media is so powerful is because it has the ability to reach many people. With the advent of the Internet, media outlets can now reach billions of people around the world. This gives them a lot of power to influence public opinion.

Additionally, the media is often able to dictate what topics are important and which ones are not. They can do this by giving certain topics more coverage than others. This often leads to people forming their beliefs based on what the media is telling them is important.

What Can We Do To Combat This?

It’s important to be aware of the media’s influence on our beliefs. We should try to get our information from a variety of sources and not just rely on the media to tell us what to think. Additionally, we should question the motives of the media. Why are they covering this story and not that one? What agenda do they have?

By being aware of the media’s influence, we can start to make our own decisions about what we believe instead of letting the media dictate our beliefs for us.

The media also has the tendency to set unrealistic expectations. We see people with perfect lives and bodies and we think that’s what we should aspire to. In reality, those people are usually the exception, not the norm.

Comparing ourselves to unrealistic standards set by the media can lead to feelings of inadequacy and low self-esteem. We need to remember that media is created to sell products, not to give us an accurate representation of reality.

Sure, the media plays a very important role in our society. It can inform us about current events, entertain us, and even influence our beliefs. It’s important to be aware of the media’s influence so that we can make our own decisions about what we believe. The media can be a powerful tool, but we need to be careful about letting it control our thoughts and beliefs. 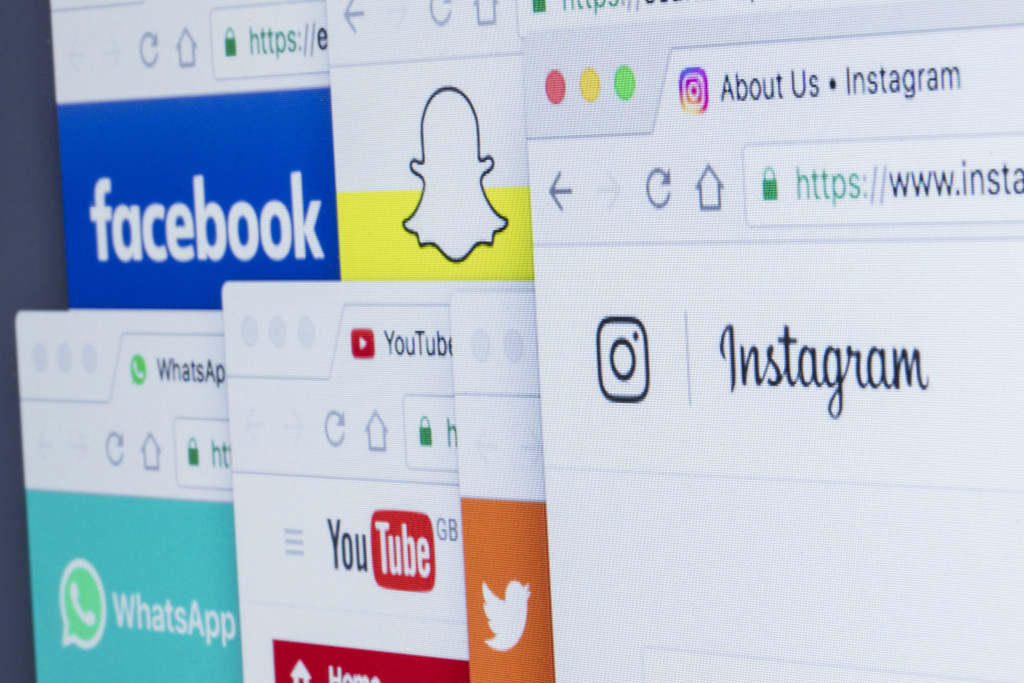 One of the great things about media is that it can expose us to new and different viewpoints. It can also help us learn about other cultures and lifestyles. The media can be a force for good; helping us to become more tolerant and understanding of others.

Plus, the media can help people dream and achieve their goals. It can show us what’s possible and inspire us to achieve our own dreams.

For instance, couples in love can get an idea that eternity rings made of diamonds is the perfect way to seal their love. A young woman who loves fashion might see a beautiful designer dress and decide to save up to buy it.

A man who is interested in politics might be inspired by a film about a great leader and decide to get involved in his local community. These are just some examples of how the media can influence our beliefs positively.

However, there is also a darker side to this. The media can also be used to manipulate people’s beliefs for nefarious purposes. For example, dictatorships and authoritarian regimes have often used the media to control the population and keep them in line.

Propaganda is a very real and dangerous tool that can be used to twist people’s views and make them believe things that are not true.

So, the media can be a force for good or for evil, depending on how it is used. We need to be aware of this power and use it wisely. Otherwise, our beliefs might not be our own.

These days, it’s more important than ever to be media literate. We need to be able to question what we see and hear, and not take everything at face value. Just because something is on the news or in a newspaper doesn’t mean it’s true.

We need to do our own research and think for ourselves. Otherwise, we run the risk of being manipulated by the media.

Of course, it’s not just fake news that we need to be concerned about. There is also bias in the media. This means that certain stories are given more coverage than others, and some topics are completely ignored.

This can lead to people having a skewed view of the world. For example, if we only see stories about refugees in a negative light, we may start to believe that all refugees are dangerous.

The bottom line is that we need to be media literate. We need to know how to critically consume media, and we need to be aware of the potential biases. Only then can we make informed decisions about the world around us.