Every autumn, you can count on people of all ages to begin counting down the days until Halloween when the first leaves begin to fall. And why not? Halloween is a terrific event, a time when you can indulge in your favorite space horror movies, fill yourself up with candy and dress up like Fat Thor for the whole night.

But Halloween used to be a sacred and solemn event instead of a night of cheap thrills and carving Halloween pumpkins.

However, how much do you know about the origins of Halloween traditions? Do you understand the meaning behind your favorite Halloween aesthetics? Why are orange and black Halloween colors?

Discover the history behind these aspects of the spooky season.

Halloween is a portmanteau of All Hallows Evening, which is often shortened to All Hallows Eve. But before it was a time to watch Hannibal Lecter eat people or to pile your candy bars high, it was an ancient Celtic festival.

The festival was called Samhain, correctly pronounced as SAH-win. It was one of the four fire-themed festivals celebrated throughout the ancient Celtic year.

Samhain was considered the most important of the four festivals because it was held to celebrate the darkest times of the year. For three days and three nights, the ancient Celts would light specialized bonfires and sacrifice cattle in hopes of coaxing the sun to return.

It was also a solemn occasion because the Celts believed that Samhain was more than just a spooky season. They believed that during this period, the border between different worlds was thinnest, allowing all manner of horrors to influence the world.

Many Halloween aesthetics began as earnest efforts to protect people from the depredations of ghosts, monsters and witches.

These traditions were carried over from Ireland and England to America during the great Irish migrations of the late 19th and early 20th centuries. Samhain was ditched in favor of All Hallows Eve and the rest is history.

Have you ever wondered why are orange and black designated Halloween colors? The use of these colors could stem from the early Celtic origins of the holiday.

As previously discussed, Halloween used to be a fire festival. During this celebration people would try to use sympathetic magic, where someone tries to evoke a particular event or object by using a copy of it, to bring out the sun.

Massive bonfires were meant to embody the warmth and light of the sun, and the color orange was a nice substitute for actual flames. Halloween pumpkins also evoke the sun by combing orange with candle light.

The color black is more readily explained by its associated with shadows, darkness and death.

Since the Celts believed the spooky season heralded the darkest times of the year and the opening of paths to the underworld, it was only natural that black also became part of tradition and eventually a staple of Halloween aesthetics.

Unlike many other trappings of the spooky season, haunted houses are not Celtic in origin. Instead, they began as purely commercially driven enterprises. The precursor to the modern haunted house began in Madame Tussaud’s wax museum.

In the early 19th century, the museum first opened a macabre gallery devoted to grisly scenes like beheadings, executions and gruesome murders. The attraction known as the “Chamber of Horrors” remains a popular part of the exhibits today. Discovering that the public had a thirst for the gruesome, more businesses began opening themed attractions.

In 1915, a fair in England opened the prototype to a haunted house known as the ghost house. From then on, other types of attractions have made their way into the Halloween aesthetic.

You can often find the advertising for these attractions increasing in the days until Halloween. Haunted hayrides are popular in rural areas and cover a lot of ground. Hell houses are built by Protestant churches to scare visitors away from sins.

Perhaps the most famous of all the Halloween traditions is trick-or-treating, when children would wander the night in costume asking treats from neighbors. However, this doesn’t stem from any Celtic tradition meant to appease the dead.

Instead, the origins of trick-or-treating are tied to the Great Depression as well as looting and vandalism.

In the depths of the Great Depression, America’s youths were deprived of entertainment and most of them couldn’t afford it. At nights, many would turn to pranks as Halloween had been traditionally a time when such activities were sanctioned. However, this all culminated in the destructive Halloween of 1933, also known as Black Halloween.

In this event, gangs of teens and children caused thousands of dollars’ worth of damages across the country as they damaged streetcars, raided shops, committed arson and flipped cars.

To give children something to do during these long nights, parents eventually decided in hosting harmless and fun activities. These included spooky house parties and finally, trick-or-treating.

Halloween aesthetics may now be more about fun and cheap thrills, but that doesn’t mean you have to completely forget their origins. So this Halloween, appreciate the rich history behind the skeletons, costumes and Halloween pumpkins before you settle down with your favorite shark movie for a good scare. 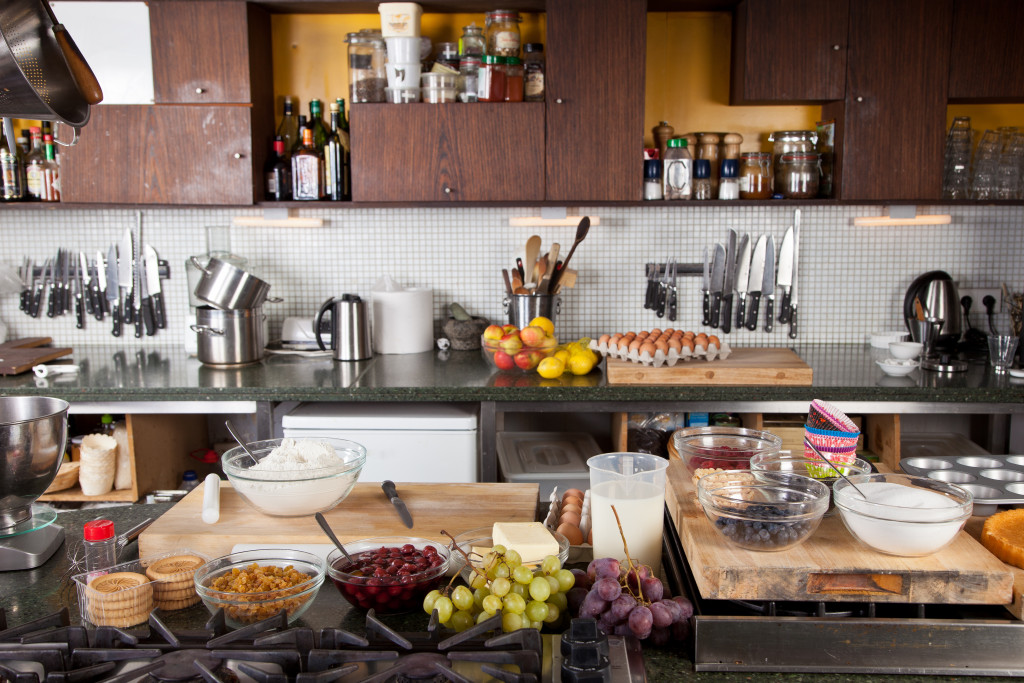 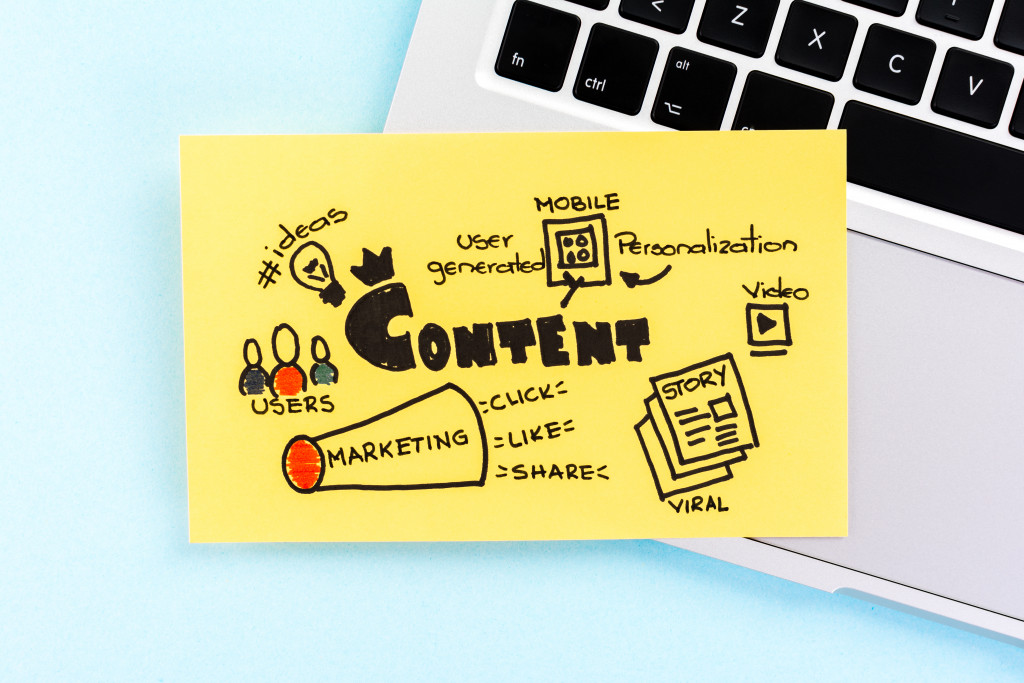 The Aspects of Digital Marketing to Prioritize for Content 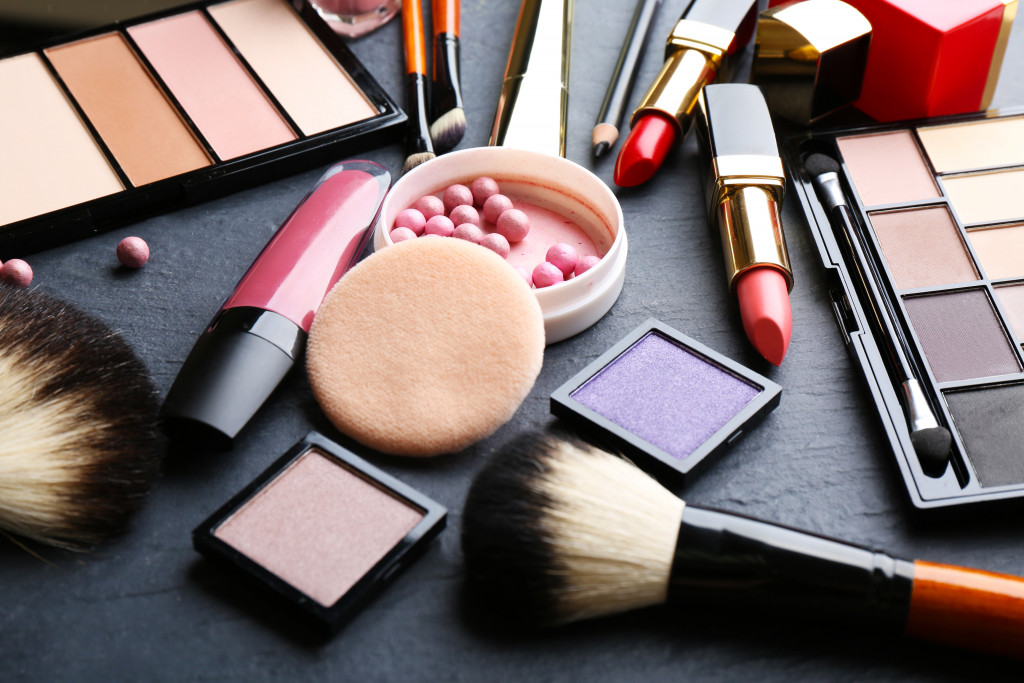 How to Use Makeup to Appear More Desirable 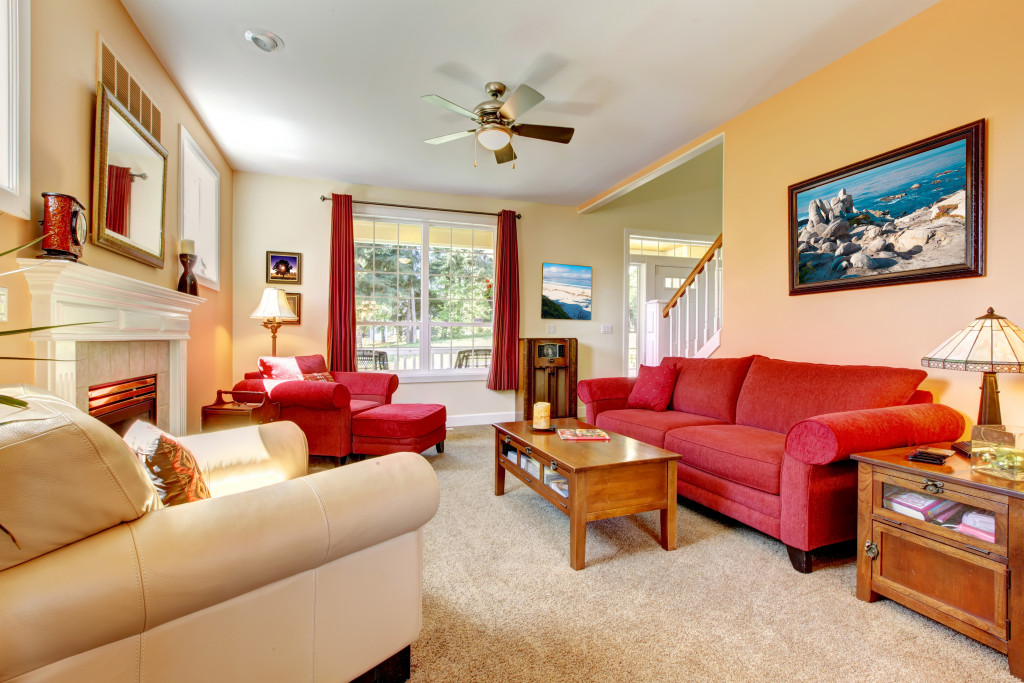