Farscape: The Peacekeeper Wars is a miniseries that never should’ve existed. That’s true on several levels. Firstly, there would never be a need to wrap up the major plot threads with a miniseries had the Sci-Fi Channel honored its commitment to produce a fifth season of the acclaimed space opera. But when Vivendi-Universal — the parent corporation at the time — ran into financial duress, its subsidiaries were ordered to cut costs, and contract or no, Farscape was toast. But TV series that die stay dead, as a rule. Sure, Star Trek had a revival, but that took more than a decade to come about. Battlestar Galactica wandered the syndication galaxy for 24 yahrens before it was brought back — ironically — by the Sci-Fi Channel. But a quirky, sexy, self-aware show populated by spacefaring muppets? Not a chance.

Which is why it’s so gratifying to watch Farscape: The Peacekeeper Wars. It’s grand SF adventure equal to any of the various Star Treks at their apex, not to mention matching Babylon 5 in terms of epic drama and galaxy-spanning Big Ideas. The Jim Henson Company lavished much love and sweat over this miniseries, and fans of quality science fiction programming are all the richer for it.

It’s no small feat to cram an entire 22-episode series into 182 minutes, and there are some seams that show through. The show opens with American astronaut John Crichton and his Sebacean lover Aeryn Sun being reconstituted by the very aliens that disintegrated them in the regular series cliffhanger. What would’ve taken up several episodes of regular programming is raced through in the course of 10 minutes, with new and recurring characters introduced in quick succession and complicated off-screen adventures given cursory acknowledgment in passing. The writers make a valiant effort to hold new viewers’ hands throughout the opening act by having Crichton recite the Cliff’s Notes version of the previous four seasons during an interrogation scene. But make no mistake, this show exists to satisfy loyal fans of the series, and faster than you can say “Hynerians fart helium,” the plot kicks into high gear.

And what a plot it is. The obsessive Peacekeeper commander Scorpius (bad guy) has launched a preemptive attack on the massing Scarran armada (even worse guys) triggering a massive intergalactic conflagration. With the Peacekeeper fleet outnumbered and outgunned, Scorpius diverts his attention to tracking down Crichton, convinced that the human holds the secret to wormhole weaponry locked in his brain, a secret which would tip the balance of power in the Peacekeepers’ favor. The Scarrans, naturally enough, want this power for themselves, and both sides race to cajole or coerce Crichton to turn that knowledge over to them. Crichton adamantly resists their attempts, desperately struggling to find a viable third alternative that will protect him, Aeryn and their unborn child. As usual, he fails miserably. Considering the fact that black holes were used as weapons as far back as the season one episode “Back and Back and Back to the Future,” one would have to assume that wormhole weapons are some pretty bad juju. And they are. Bad juju with a cherry on top. The climactic scenes are quite probably the most ominously spectacular ever committed to film, bringing the phrase “Mutually Assured Destruction” to a whole new level of meaning.

The story moves along at a breakneck pace, packing in more trademark Farscape twists and turns than seems physically possible. There’s a lot of information crammed into the story, and many long-dangling plot threads are resolved. Some of these resolutions are given short shrift (for example, it is revealed that Sebaceans are descended from humans, having been plucked from Earth thousands of years before — a major revelation that comes out in all of one line in the show) which longtime fans may find irritating, but will pass unnoticed by those unfamiliar with the mythos. Peacekeeper Wars exists first and foremost for the show’s fans, but any viewer with even a passing familiarity with traditional science fiction tropes should be able to grok the goings-on without much difficulty.

So if the miniseries itself is top-notch, what of the other special features included on the two-disc special edition? I was eager to see what Lions Gate would come up with, as all previous Farscape releases came via ADV. Sadly, they fall far short of expectations. The first disc contains the entire miniseries, and nothing more. There is, unbelievably, no commentary track, which is practically obligatory on projects of this nature. That alone is an omission bordering on criminal, particularly since the commentary tracks on the ADV releases are invariably informative and entertaining. The 30 minute documentary included on disc two, “The Making of the Peacekeeper Wars: The Battle Behind the Wars” is somewhat misleading. Opening on the TV series soundstage as the crew is told of their unexpected cancellation, it abruptly cuts forward to workers rebuilding sets as production ramps up for the miniseries, as if the transition was seamless. My biggest criticism of the new documentary from the recently-released Farscape Starburst Edition vol. 1, “In the Beginning: A Look Back with Brian Henson,” was that while Henson hinted at the conflicts which caused the series’ untimely demise, he never set the record straight. And that is the biggest problem with the new documentary included here. There is no “Battle Behind the Wars.” Henson dances around the elephant in the room, at no time acknowledging its presence. Even if Henson is bound and determined to never speak of the bloodletting that went on behind the scenes, more effort should’ve gone into covering the extraordinary lengths the fans of the show went to in their effort to preserve Farscape, including their massive campaign to revive the series. Several actors and even Henson himself mention their gratitude, going so far as to admit The Peacekeeper Wars wouldn’t exist without the fans’ efforts. 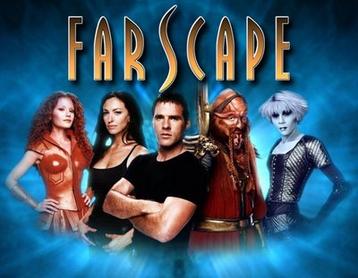 But that’s where it ends. Viewers aren’t given any context to place these statements in. Where are the television commercials? The Variety ads? The plethora of “Save Farscape” websites that sprang up overnight bellowing the battle cry of “Crackers DO matter!” It seems to me that such an unprecedented effort (begging the Trek fans’ pardon) deserves some documentation in its own right. How hard would it be to outline the online uprising? To sit down some of the ringleaders for snappy, talking head interviews? To acquire home movie footage from the various Farscape conventions going on in the U.S. at the time? A missed opportunity, plain and simple.

Other than that, the remaining bonus features are remarkably similar to those you’d find on any Farscape DVD, only more so. There are concept art galleries, spacecraft design galleries, prop galleries… in short, lots of static, click-through imagery. That’s fine on its own, but hardly a showstopper. What could’ve been a real treat — storyboards from the miniseries — is instead frustrating. Random panels are presented in a click-through menu, sans index. To make matters worse, they’re not presented in sequence, but jumbled haphazardly. In the future, the Jim Henson Company and Lions Gate could take a cue from Disney’s releases of the Studio Ghibli films on DVD — include the entirety of the storyboards, and cue them in sequence to the finished soundtrack. That would create something useful and involving for film students, scholars and fans alike. As it now stands, this special feature isn’t very special at all.

Fortunately, this is one set where the movie alone is well worth the price of admission. It’s clear that Henson, along with executive producers David Kemper and Rockne S. O’Bannon, love Farscape and all the weird and wonderful aliens that populate that fictional universe. If they have anything to do with it, The Peacekeeper Wars won’t be Farscape‘s swan song, but rather the start of a whole new era. I just hope that when that day comes, they put more effort into the production of those DVDs, because they can do a whole lot better than what they’ve shown here. 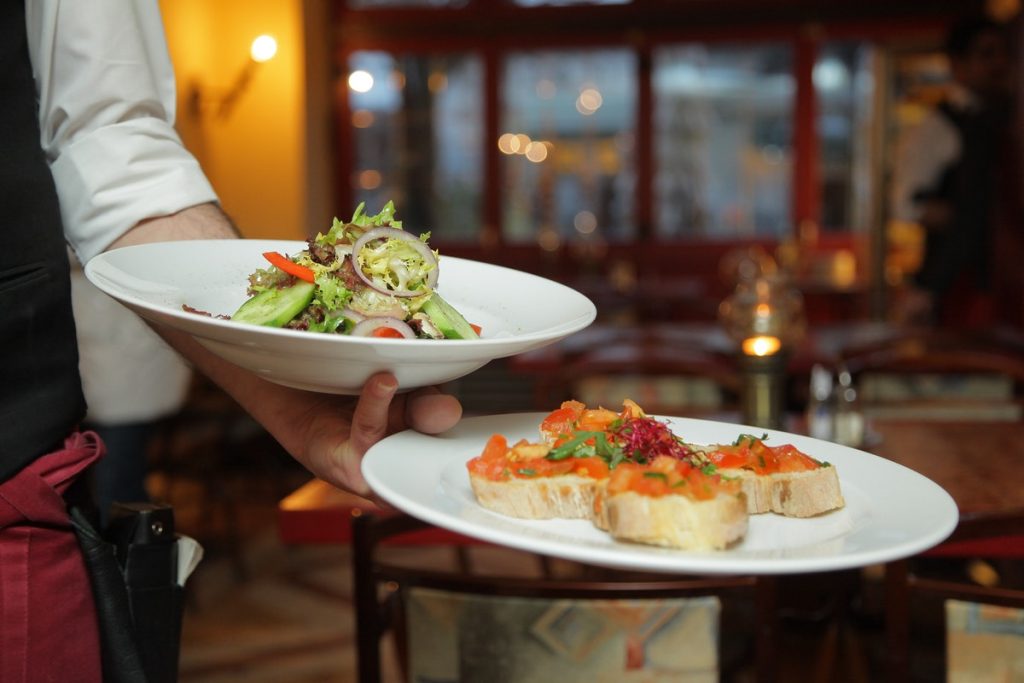 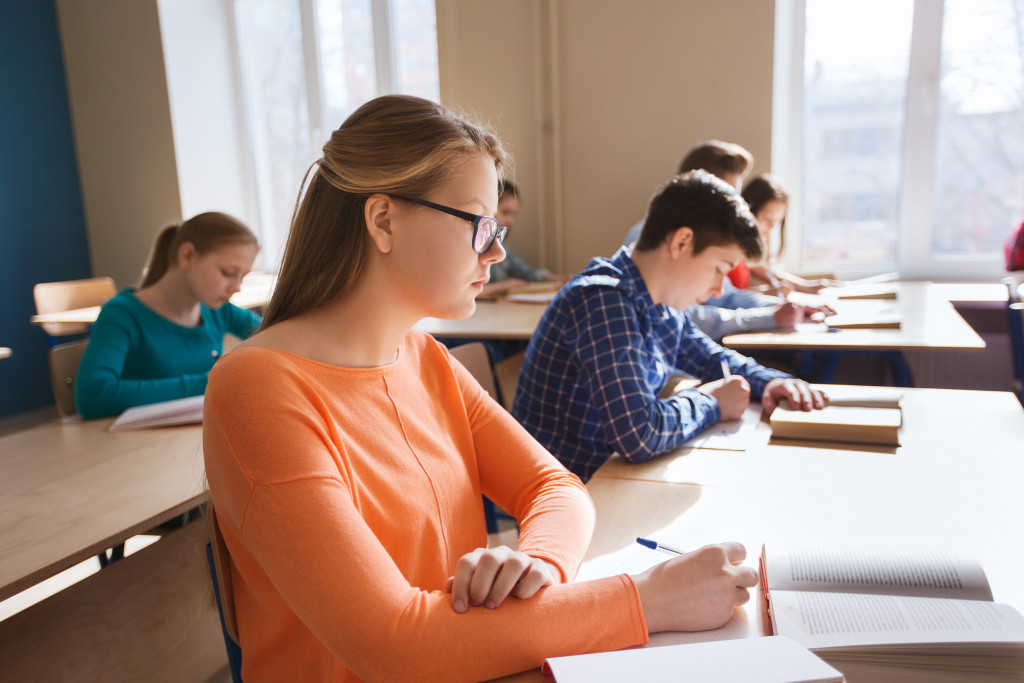 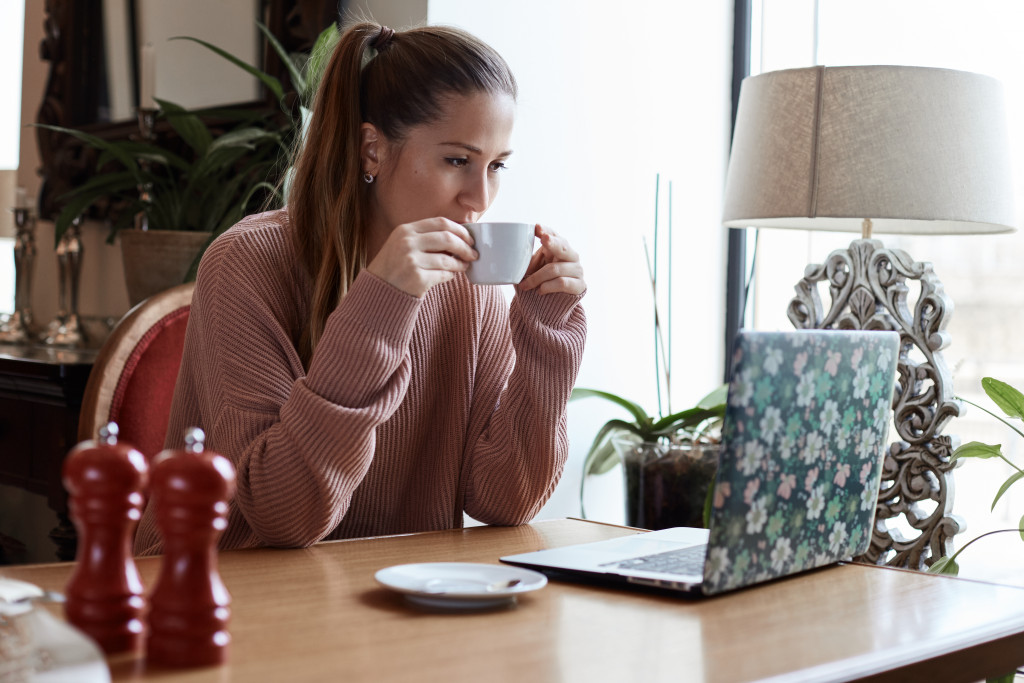 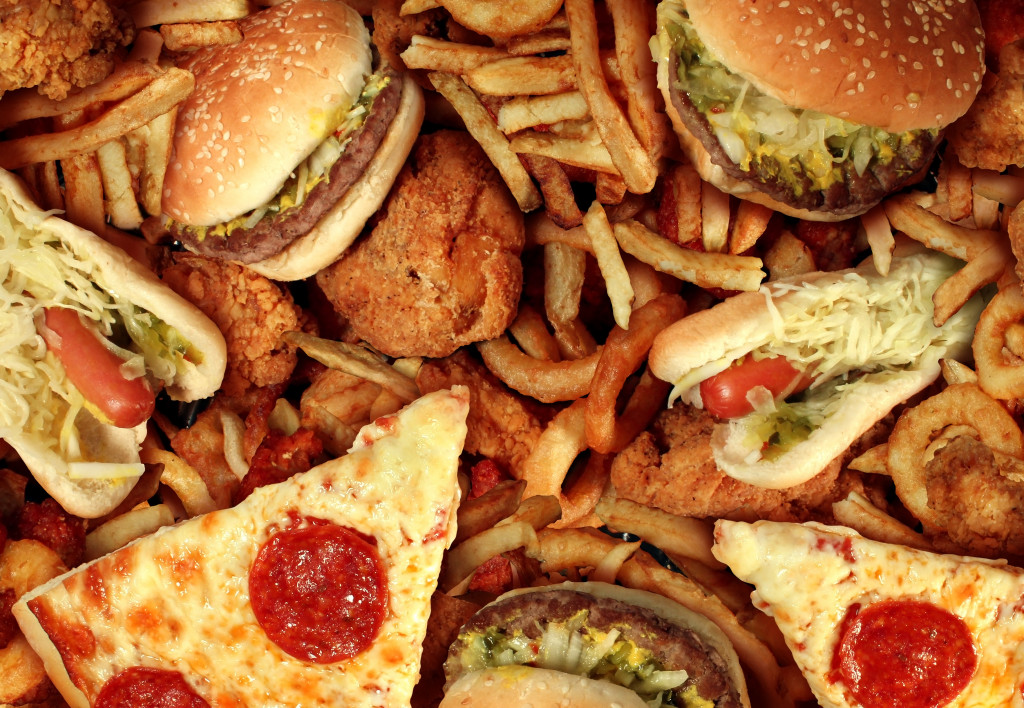