We’ve all heard the propaganda: New York is THE greatest city in the world (cue Hamilton chorus), a fact that is punctuated by pretty much any piece of media that is set in the five boroughs. And, sure, as a native of the city (Queens born and raised), I have to admit that I’ve tooted that party line one too many times. I mean, have you been here? New York City is amazing!

That being said, the city isn’t without its faults. Here’s the thing about the Big Apple: when it’s good, it is absolutely beautiful, mesmerizing, tantalizing, breathtaking, heart-warming, inspiring, and honestly, when the city treats you right, it makes you feel like you’re living in the capital of the world.

When it’s bad, however…

We’ve all heard the horror stories: rats in the subway, homeless people defecating in the subway, mole people in the subway. Look, my point is, don’t use the subway. But, of course, if you’re not a Rockefeller or a Vanderbilt, you don’t really have much of a choice, and the options for employment in NYC range from the underpaid to the downright bizarre.

But to truly celebrate NYC’s weirdness, one must use specific tools to really grasp the seedy underbelly of the greatest city in the world, and no other site comes to mind than Craigslist. On its own, Craigslist is already home to some of the weirdest, strangest, and in some cases downright dangerous, advertisements on the internet. But Craigslist NYC probably has some of the sketchiest that the site has to offer. Here are some of the strangest ads we’ve found on Craigslist NYC 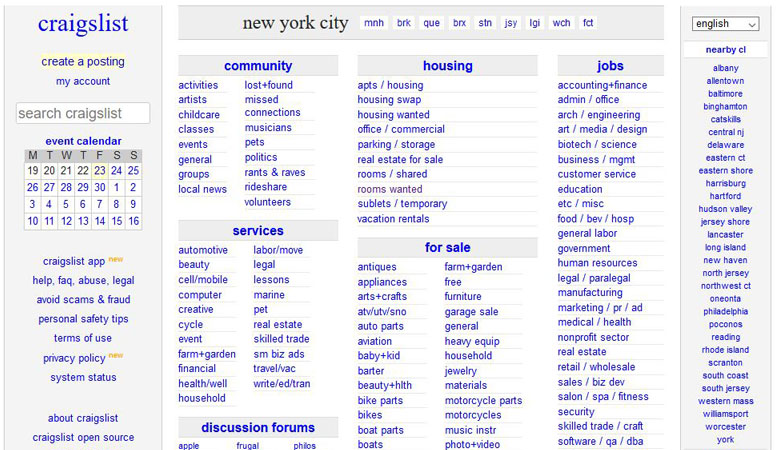 Craigslist has always been a go-to site for many people looking to find cheap accommodations, and in NYC, those are awfully hard to come by. For this person, however, he’s looking for more than just a room mate, he wants a life partner.

Granted, his request doesn’t seem all that terrible, and at the very least, he’s upfront about having a live-in partner who will split the rent and fulfill his carnal desires. At least?

And honestly, considering that a chateau in France is actually cheaper than NYC properties, the idea that all you have to do to get decent housing in the Big Apple is to marry someone isn’t that crazy an idea.

Ah, yes, who can forget the technical marvel that was the VHS? While the VHS was a huge upgrade from the Betamax, it’s hardly vintage enough for any VHS tape, even a ‘mint condition’ Beauty & The Beast and Aladdin Classic Editions (?) to demand an exorbitant $17,000.

But at some point, you have to admire the grit, the moxy, the sheer abuse of the system. If that doesn’t scream “New Yorker”, I don’t know what does. 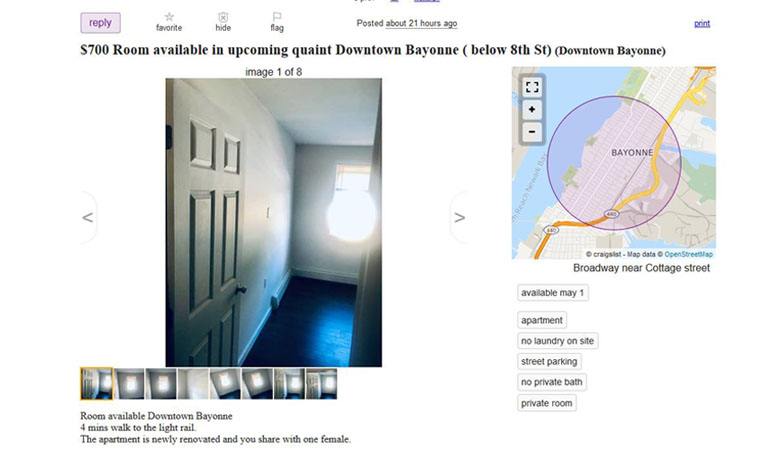 Right off the bat, let me just say: the ad is listed as Bayonne, which puts it on the New Jersey side. However, Bayonne is close enough to Staten Island to be kind-of-but-not-really-but-eh-why-not-de-facto New York.

With that out of the way, let’s deep dive into the ad. We’re not exactly sure if the poster is male or female, or if that even matters, but more than the posters boast of having a ‘good shit room’, I’m more concerned about the difference in prices. The ad’s title lists $700 while the text says $1,200. A $500 difference is sketchy enough, but really, how good does a shit room have to be to justify the jump? And also, what the hell is a shit room? I’m really hoping it’s a bathroom because the alternatives are horrifying.

I mean, I guess if you were remodeling a house or building a wall, this ad would make sense. Why you wouldn’t just go to your local home depot is beyond me, but if you’re one of those ‘screw the capitalist’ types, I guess it makes sense?

Of all the ads we’ve seen on Craigslist NYC, this has to be the least sketchy. Is it strange, yes. But does it make sense? Think about it: the average social media management company charges, on average, around $700 a month, with contracts typically running for about a year or so.

Meanwhile, the average breast augmentation procedure in NYC costs around $8,000 to $9,000, so really, this is kind of a great quid pro quo, especially if the person is as professional as they say they are. 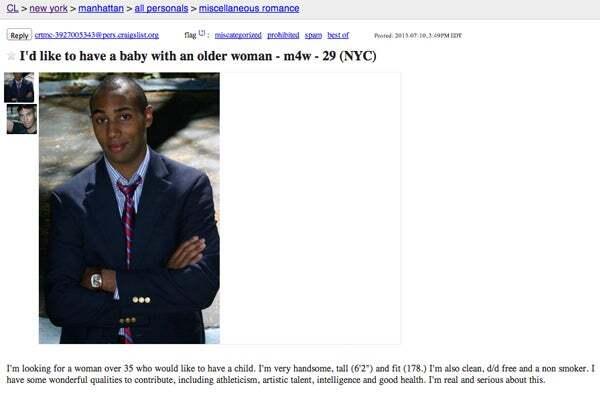 If this guy is who he says he is, this would also be the least sketchy Craigslist NYC ad out there: he’s fit, tall, drug-and-disease free, non-smoker, and he seems like he has a decent job. “Very” handsome, of course, is subjective, but hey, if he rocks your boat.

The 35-and-older is a little suspicious but seeing as that the average age that women can safely give birth is going up, I’m again finding very few reasons as to why this is sketchy.

What makes this sketchy for me is not the fact that it looks like a painting of a realistic Elmer Fudd, but rather, that it’s a realistic painting of Elmer Fudd going for just $20. Why anyone would sell a masterpiece like this for such a low price, I’ll never know, but it makes it suspicious for me.

…I don’t even know what to say. 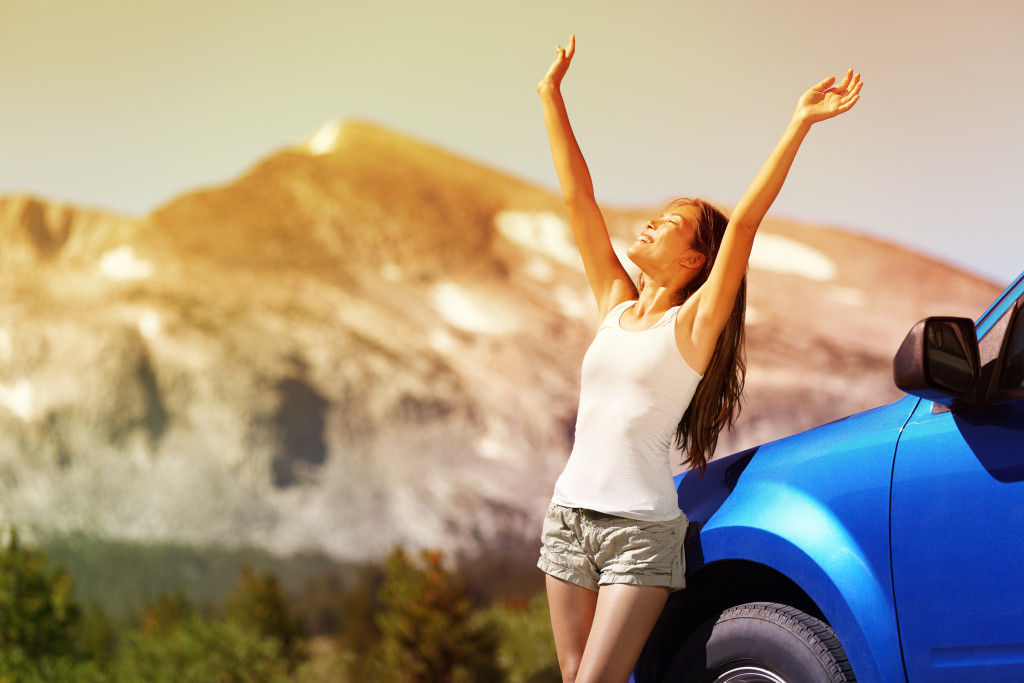 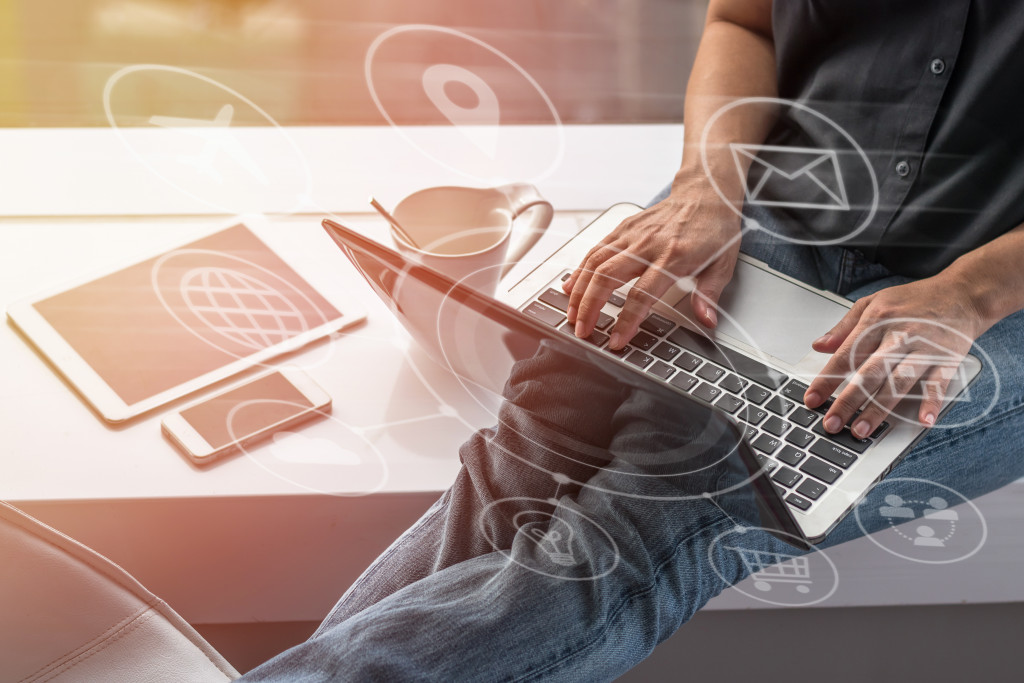 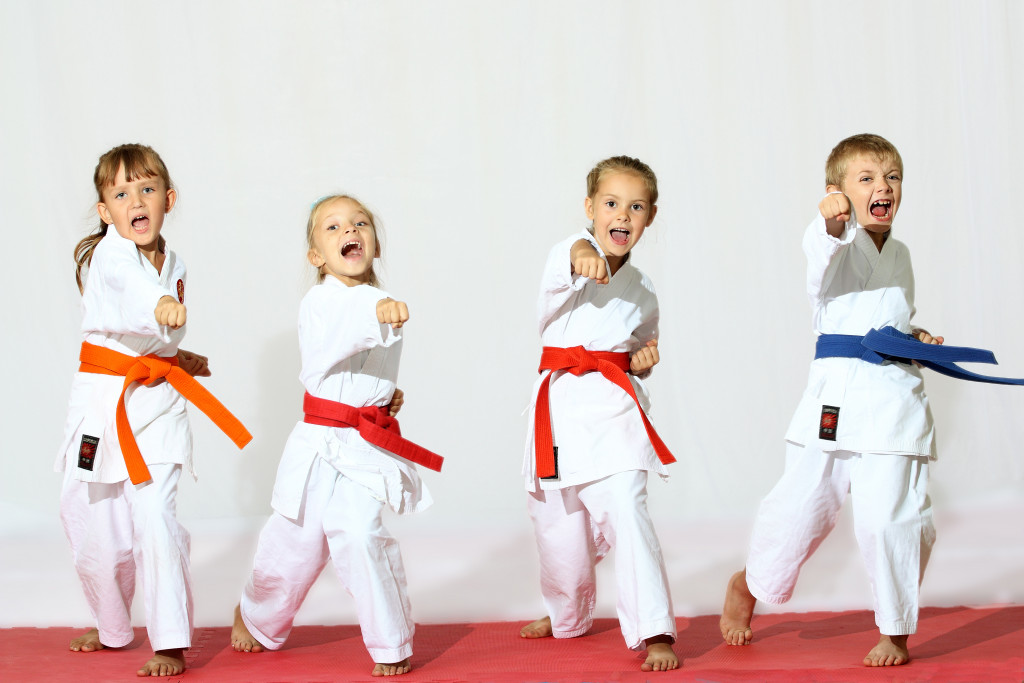 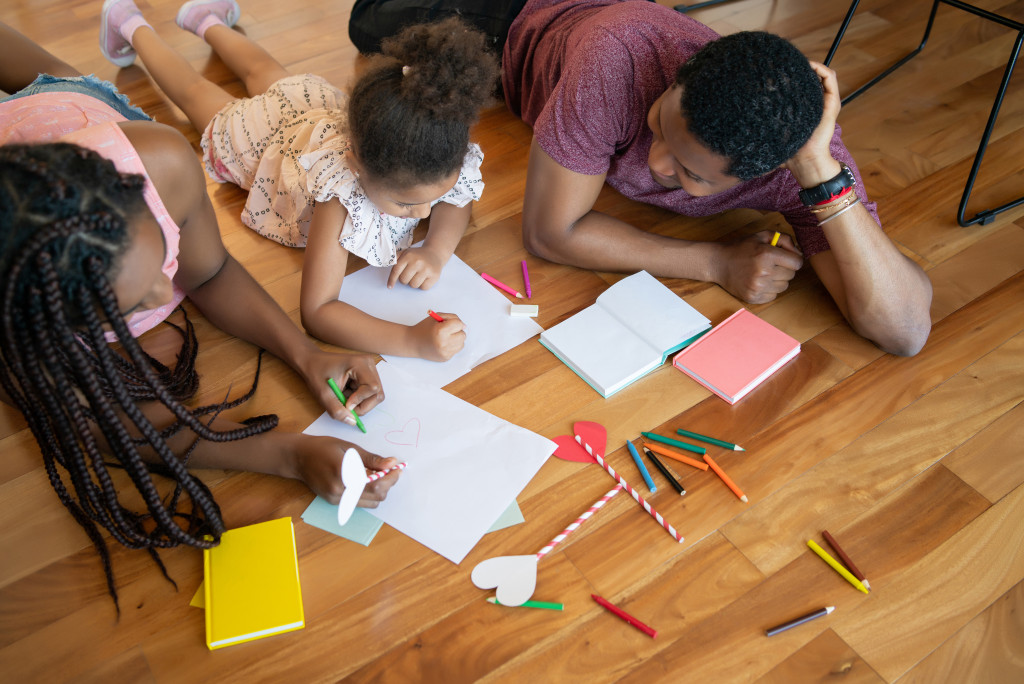