5G and Wi-Fi 6 are two different wireless technologies, but they are also both considered to be the future of mobile connectivity. The one thing both technologies have in common is that they use radio waves to transmit data between their nodes. One could argue that these two competing wireless standards will be more friends than foes.

5G stands for fifth-generation cellular network technology, which aims to provide faster data speeds and a better user experience with mobile devices through a unified network infrastructure. 5G is intended to accomplish all of this with lower latency and increased security.

Wi-Fi 6 (802.11ax) technology is also designed to provide faster speeds, but it is meant for wireless internet connectivity within homes and businesses. It will provide more bandwidth at higher data rates than current Wi-Fi standards. This means you could stream videos in 4K UHD resolution without any buffering, download large files in seconds and even connect many devices at once without slowing down your network.

Although 5G and Wi-Fi 6 are both promising new technologies that have a lot in common, these two wireless technologies likely won’t be competing against each other. In fact, many wireless carriers and internet service providers have already started to use them both in their networks. What is 5G, and what are its benefits?

Similarities Between the Two Technologies

Differences Between the Two Technologies 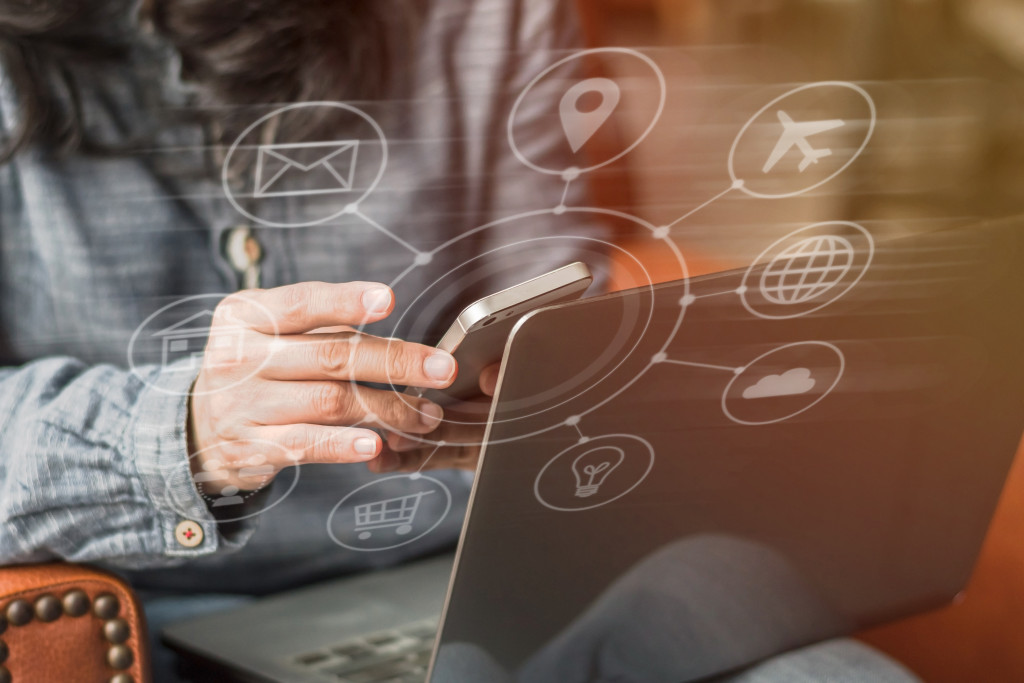 5G is a cellular network, while Wi-Fi 6 is designed to provide internet connectivity for businesses and homes. This means 5G can service many users at once by splitting them into different groups, while Wi-Fi 6 must accommodate a smaller number of users before it becomes congested.

5G focuses on providing super high-speed connections that can support everything from self-driving cars to telemedicine. The technology will also require the installation of small cells, avoiding congestion, and eliminating dead spots in homes and workplaces.

Concerns With 5G and Wi-Fi 6

As with all new technologies, people are concerned about 5G and Wi-Fi 6. Some people are worried about the health risks associated with wireless technologies, while others are afraid of the airwave pollution caused by these high-frequency signals. Others simply want to preserve their privacy because both technologies can track your location data.

In addition, it is still unclear what changes consumers will have to make to use 5G and Wi-Fi 6. 5G will require new devices to access the network and small cells in neighborhoods, buildings, and other public places to provide coverage.

5G is already being tested by wireless carriers in several countries worldwide, while Wi-Fi 6 routers are expected to be available to U.S. consumers early next year.

At the end of the day, 5G and Wi-Fi 6 are better together. As wireless carriers continue to build out their networks for 5G, they will likely use Wi-Fi 6 in homes and workplaces to provide internet coverage while also ensuring that mobile users can still keep up with their demanding data needs. Meanwhile, Wi-Fi 6 can provide better connectivity for multi-user devices such as smart home equipment and routers.

In addition, 5G and Wi-Fi 6 can improve each other’s performance by using the same underlying technologies. For example, both wireless standards may use a BAW RF filter. These filter modules help reduce power consumption and heat generation in 3G/4G base stations and Wi-Fi 6 access points.

5G and Wi-Fi 6 can also share spectrum with each other more easily than before. This is because the industry has released a new version of 802.11ac (Wi-Fi 6) that uses little to no guard interval and OFDMA (orthogonal frequency division multiple access). 5G uses OFDM in the downlink and SC-FDMA (single carrier frequency division multiple access) in the uplink. In contrast, Wi-Fi 6 uses OFDMA for both. These advanced technologies allow 5G and Wi-Fi 6 to share spectrum more efficiently than before, reducing congestion and ensuring that both wireless technologies can work simultaneously without sacrificing performance.

5G and Wi-Fi 6 are two wireless technologies that will be competing for market share in the future. 5G will likely become more popular because it has a wide range of uses, while Wi-Fi 6 is specifically designed to provide internet connectivity in homes or businesses. Still, both wireless standards have some benefits when they work together by using similar underlying technology.